Proudly Serving The Commercial Real Estate Industry For Over 40 Years

Atlanta is ranked as one of the top 25 places in the United States for economic growth and employment rate, as well as the top 40 for population growth. Industries such as film/TV, logistics, healthcare and manufacturing contribute to these impressive rankings and continue to fuel the city’s commercial real estate market even during the pandemic.

The Fulton Industrial District is the largest industrial district in the Eastern United States and the largest contiguous industrial area in Georgia. There are more than 52 million square feet of industrial space a historically high vacancy rate. However, the vacancy rate has been decreasing and is currently 2.2 percent.

The low vacancy rate has led to rising square foot rates – six percent overall with many properties as high as 15 percent. The areas proximity to I-20, I-285 and Hartsfield Jackson International Airport and a growing job market are contributing to leasing interest being at an all-time high, yet still considered an economical option for tenants. The Boulevard CID has significantly impacted the area particularly in the areas of safety, beautification and transportation as well as property owner’s involvement in the community.

Sales in the Fulton Industrial market are also in high demand.  According to CoStar, there have been 16 sales in the area with a price range of $32 per SF to $42 per SF. The majority of sales this year have been to owner occupants. Currently, there are only four buildings for sale in the 30336 zip code: two service buildings, one manufacturing and a distribution building. We anticipate sale prices will continue to rise soon. 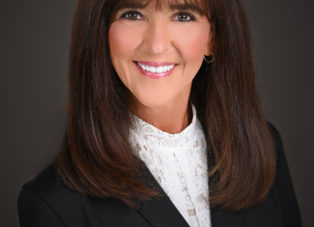 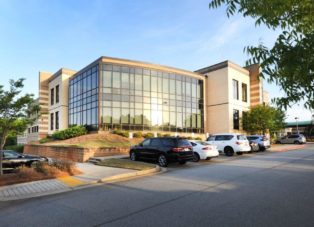 You will be redirected to BuildingEngines, our trusted partner for property management software. Please click continue to leave the McWhirter website and proceed to the BuildingEngines tenant login page.